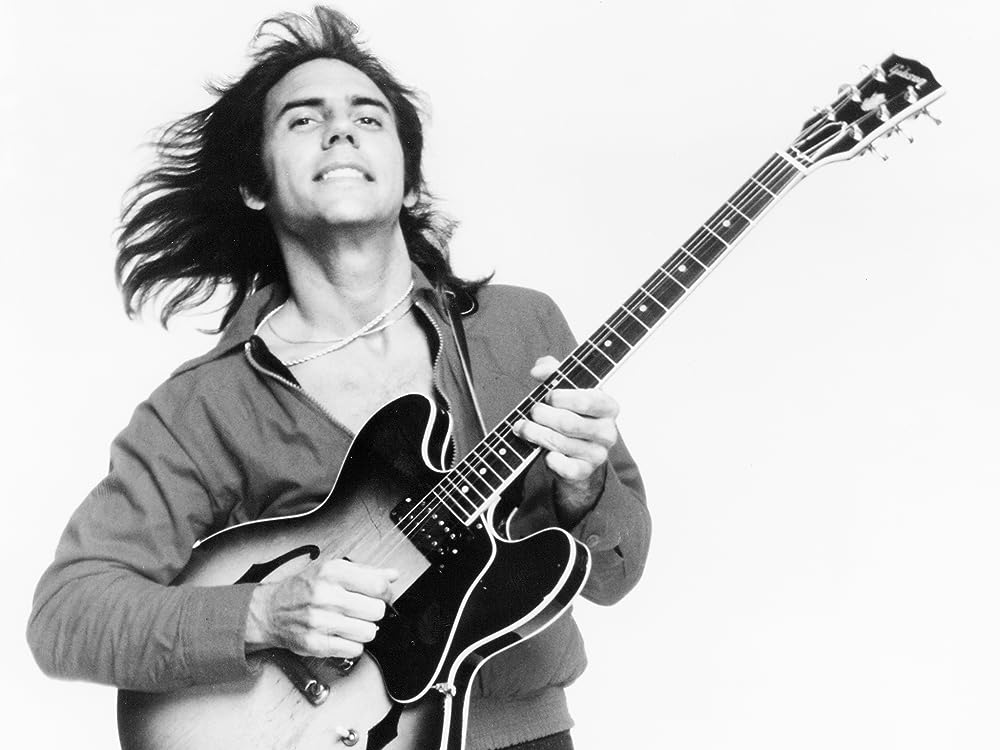 Larry Carlton built his career as a studio musician in the 1970s and ’80s for acts such as Steely Dan and Joni Mitchell.

He has participated in thousands of recording sessions, recorded on hundreds of albums in many genres, for television and movies, and on more than 100 gold records. He has been a member of the jazz fusion groups The Crusaders and Fourplay and has maintained a long solo career.

His guitar work on Steely Dan’s “Kid Charlemagne” from their 1976 LP The Royal Scam was ranked No. 80 on a list of the best guitar solos on record by Rolling Stone magazine.

Carlton became widely affiliated with his guitar of choice, the Gibson ES-335. In the 1970s, he built his home studio, called Room 335, with a nod toward this versatile guitar, and has had a prolific solo artist career. While he has played a number of varied guitares in his career, he always seems to come back to the 335. In this 1984 concert, he showcases the beginning of his “strat period,” during which he spent a significant amount of time and years playing guitars that paid homage to the Fender Stratocaster style of guitar. Larry actually spent a good portion of this period experimenting with and playing Valley Arts guitars, with which he could get the unusual combination of guitar pickups and the playability of the Valley Arts custom-built guitars.

Also notable on this video is a young John Pattitucci on bass, who would begin a long-time affiliation with Chick Corea and his Elektric Band. While the music of these two bands has a fair amount of contrast, there is some history of crossover between bassists of Carlton’s bands and Chick Corea’s bands. Carlton also worked with Jimmy Earl, later to replace Pattitucci in the same Chick Corea Elektric Band, and he also did some work with Stanley Clarke, long known as being the original bassist and co-leader of pioneering jazz/rock fusion group, Return To Forever.

In this video, Carlton is also working with long-time musical partner, Terry Trotter.