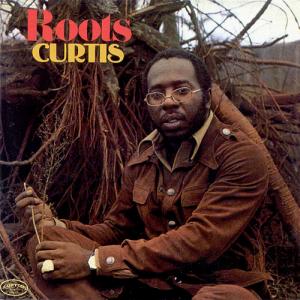 Having received critical praise from a variety of publications, the album is regarded as not just one of Mayfield’s best works but also as a classic release of the 70s soul era, with Allmusic critic Bruce Eder stating that “the album soars on some of the sweetest and most eloquent… soul sounds heard up to that time”. The album became a commercial success as well, hitting the #6 slot on Billboard’s Top R&B Albums chart.

Mayfield won a Grammy Legend Award in 1994 and a Grammy Lifetime Achievement Award in 1995, and was a double inductee into the Rock and Roll Hall of Fame, as a member of the Impressions in 1991, and again in 1999 as a solo artist. He was also a two-time Grammy Hall of Fame inductee. He died from complications of diabetes in 1999 at the age of 57.